Use the links below to view the picture galleries - some new some old.
April 2022 - New image of the original 'Badgers Mount Estate' sales layout from 1928!
© These images are the copyright of badgersmount.net - please request permission before using. 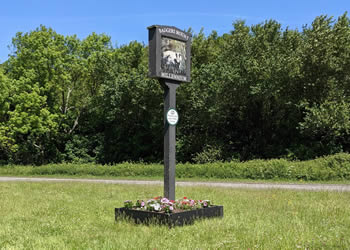 Random Photo Gallery
Photos of Badgers Mount, the latest photo was added in May 2022. View Photos 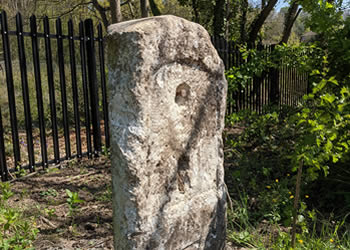 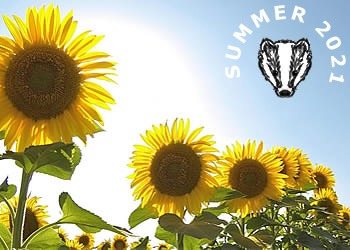 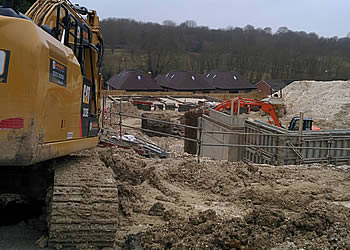 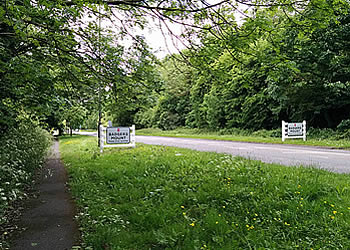 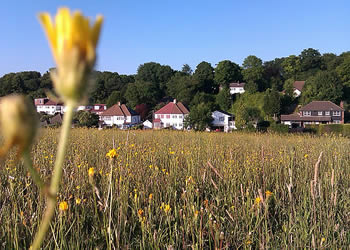 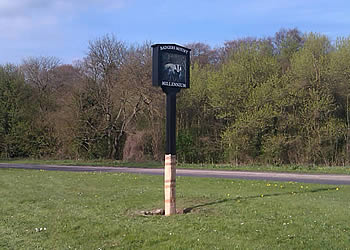 Replacement Village Sign
The village sign installed on the verge by the A224 and Old London Road roundabout. View Photos 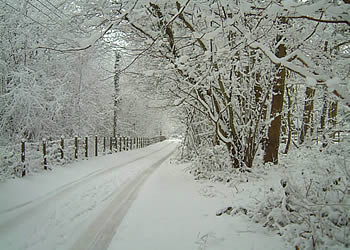 Heavy snow in Badgers Mount
Views around the local roads after some heavy snow. View Photos 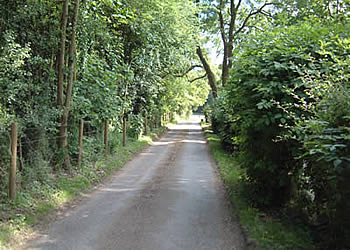 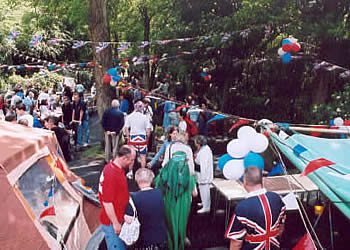 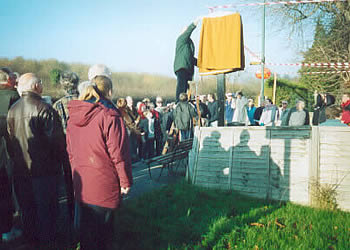 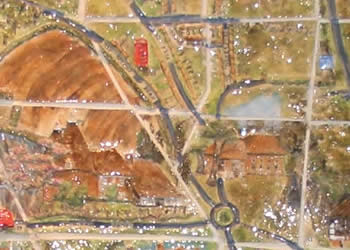 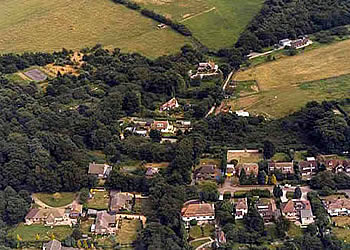 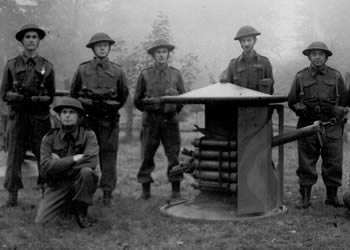