Thanks to Philip Lane a local photographer who supplied these images. They show work during the construction on the M25 between Badgers Mount and Shoreham during 1979/1980. The Swanley to Sevenoaks section of the M25 opened in February 1986. 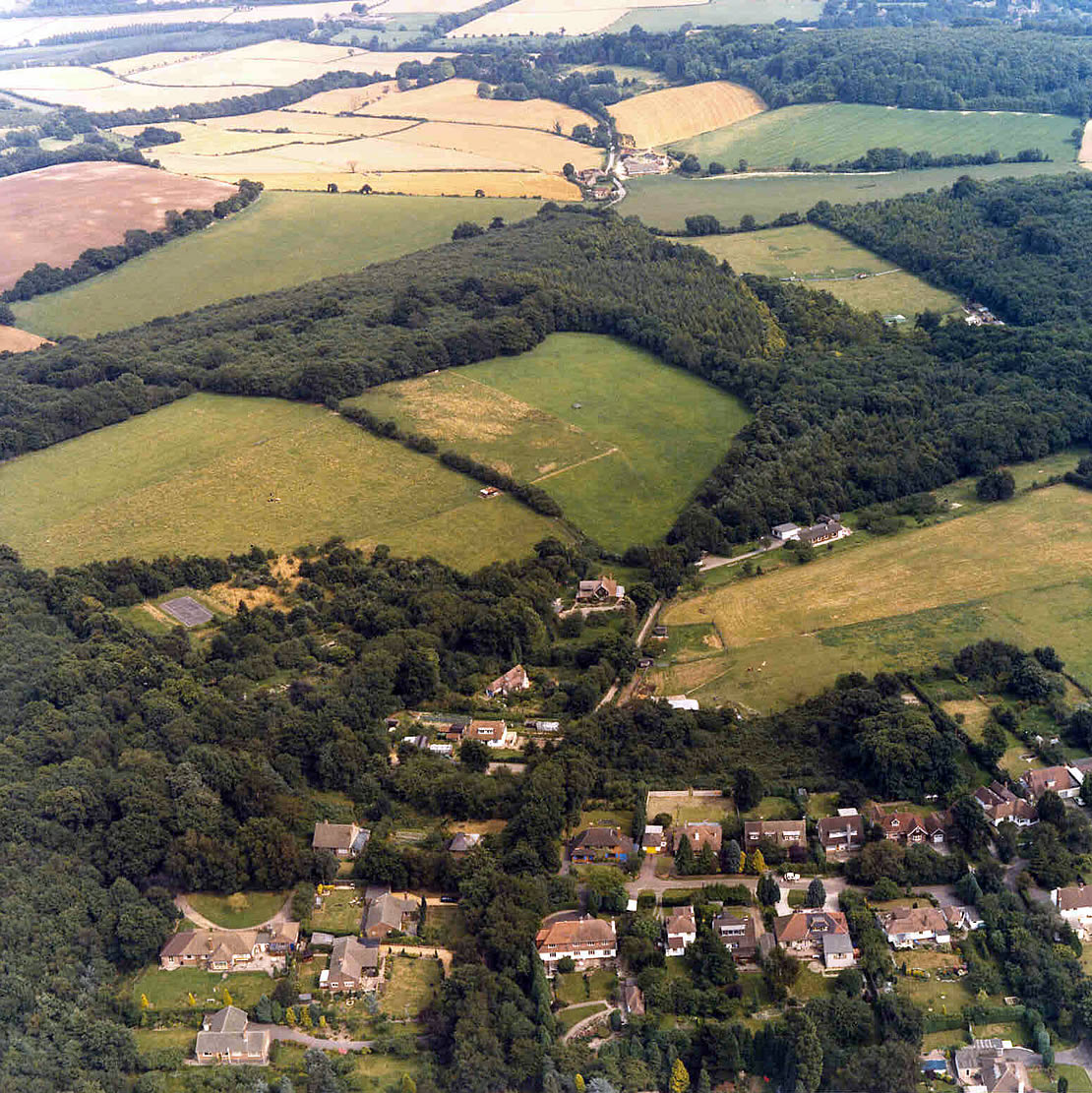 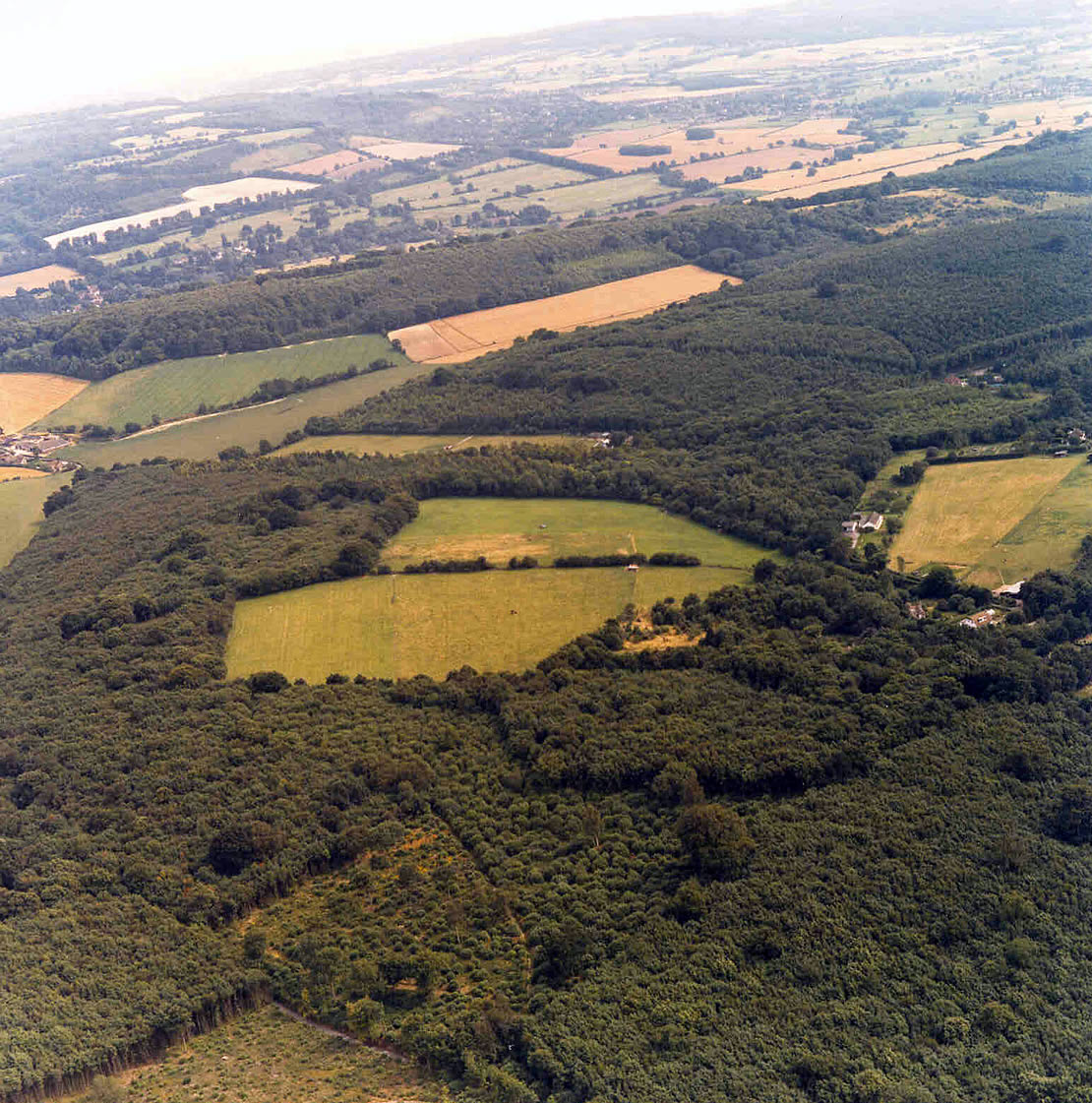 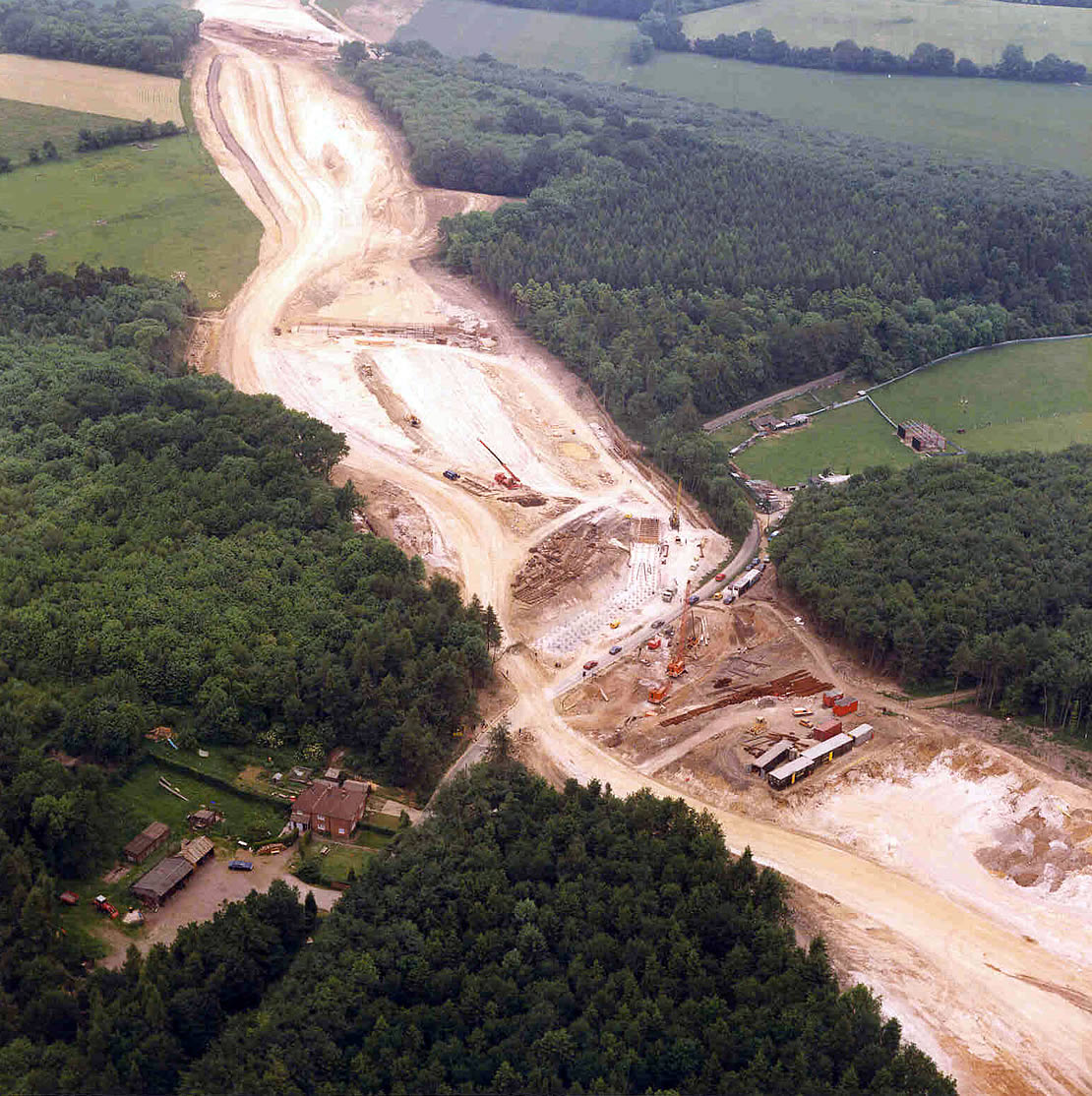