The Badgers Rise housing development and new road by CREST on the site of the previous Badgers Cafe.

Johnsons Tea Rooms / Badgers Cafe shown in the 1930s
This link contains some more history on the cafe.

Thanks to Avril for supplying the photos (featuring Adam!). 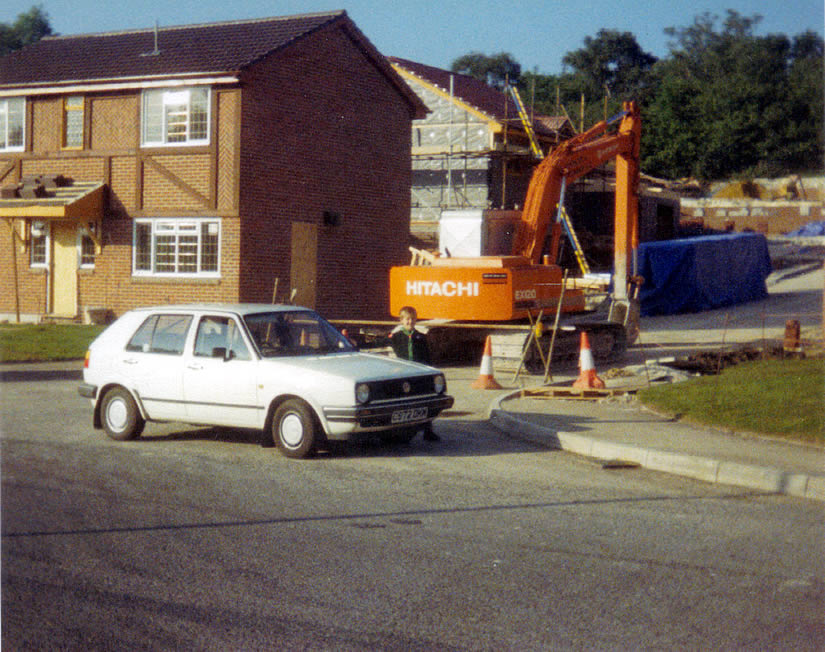 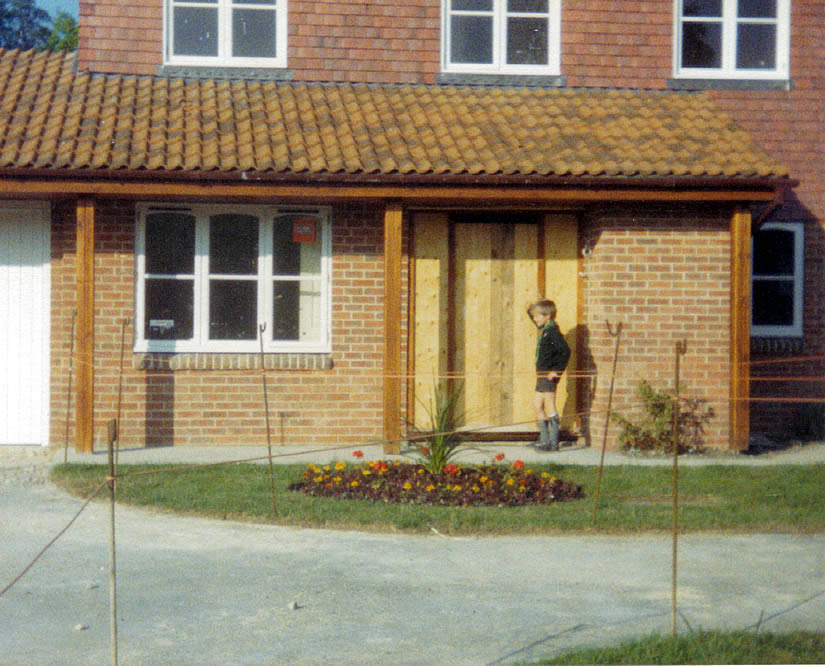 These photos showing the transport cafe demolition in progress were taken in April 1988. 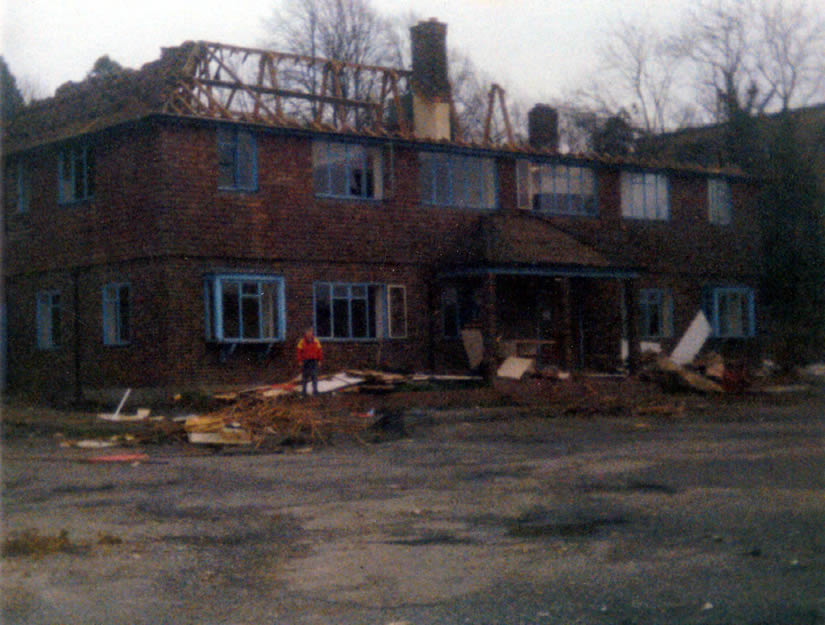 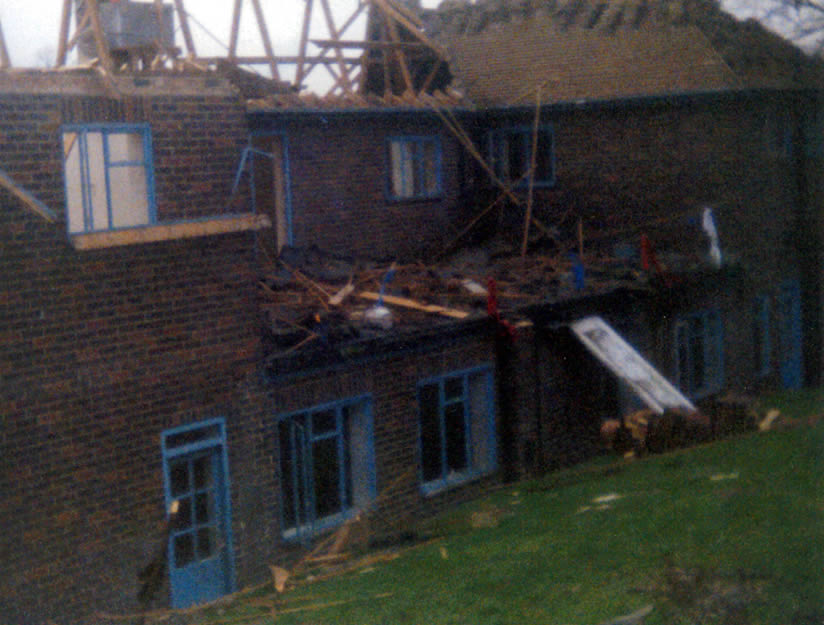 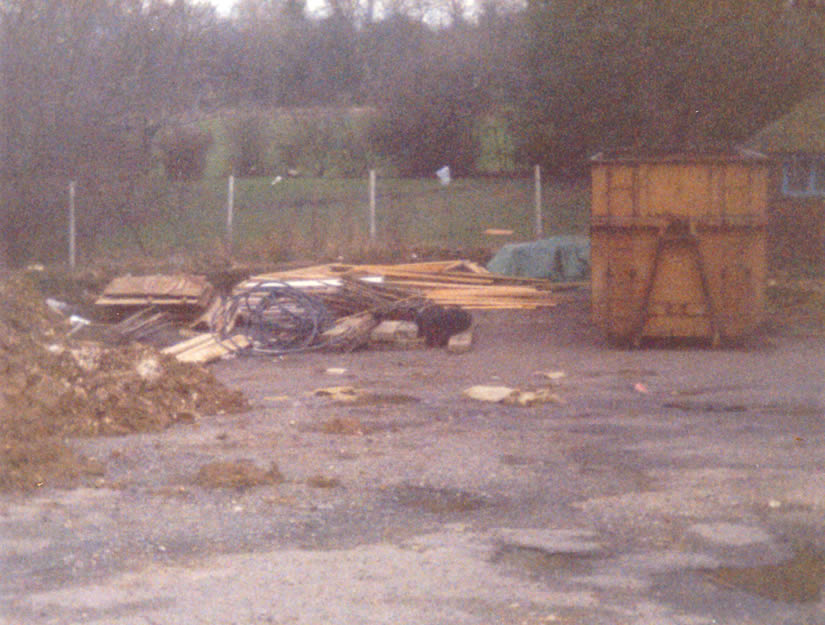